(Murcia – 27 April 2021). The Interprofessional Association of Lemon and Grapefruit of Spain (AILIMPO) has submitted a proposal to the European Union for the food industry BIO products to replace the use of citric acid (E-330) by organic lemon juice “for being a totally effective and natural alternative“. The proposal has been presented by AILIMPO in the framework of the consultation period that the European Commission has opened on the Draft Implementing Regulation authorizing certain products and substances for use in organic production and establishing their lists.

“We have requested the elimination of the authorization of this substance (citric acid E-330) as a preservative in food additives because it is perfectly substitutable in the processes by organic lemon juice whose main component is natural citric acid, whose production in Europe fully guarantees its availability “, said from AILIMPO, while recalling that Spain is a community leader in production and processing of lemon. 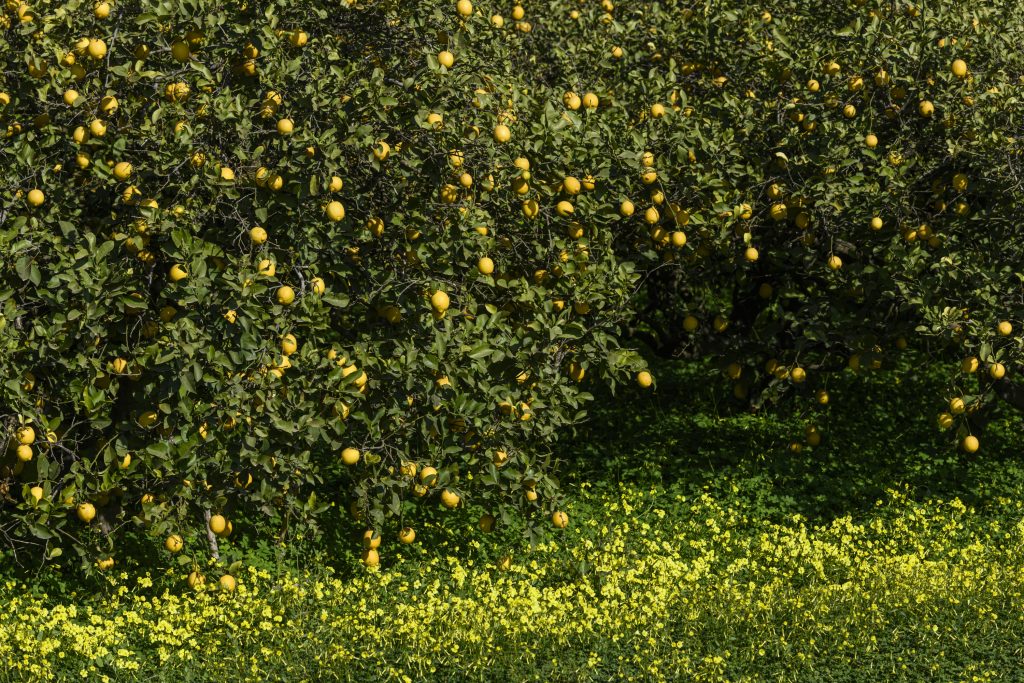 AILIMPO, in favor of using ethylene in organic citrus

In addition, AILIMPO has also submitted an observation to be able to use ethylene. The draft regulation establishes an important limitation for its use in organic citrus. This substance is used so that, once the internal maturity of the fruit is reached, the skin changes its green color to the characteristic color of the species and variety. This process is called degreening.

Since its use is restricted to organic citrus as part of a fruit fly prevention strategy, it could not be used for degreening. However, “the application of ethylene in citrus, unlike what happens in other fruits or vegetables, does not induce ripening but only to change the color of the skin,” clarified from AILIMPO whose position is not to limit the use of ethylene in organic citrus.

“AILIMPO has an important commitment to sustainability as is being made visible through the Welcome to the Lemon Age campaign,” they remind. The organic production of lemon and grapefruit has great relevance in its activity, hence the involvement of interprofessional in defending the interests of this sector. Therefore, AILIMPO has already moved this position also to the European organization FRESHFEL EUROPE, the Spanish Ministry of Agriculture, Fisheries and Food, the citrus Autonomous Communities, and the Councils of Organic Agriculture involved in order that their contributions to this draft implementing regulation take into account the considerations of the sector. 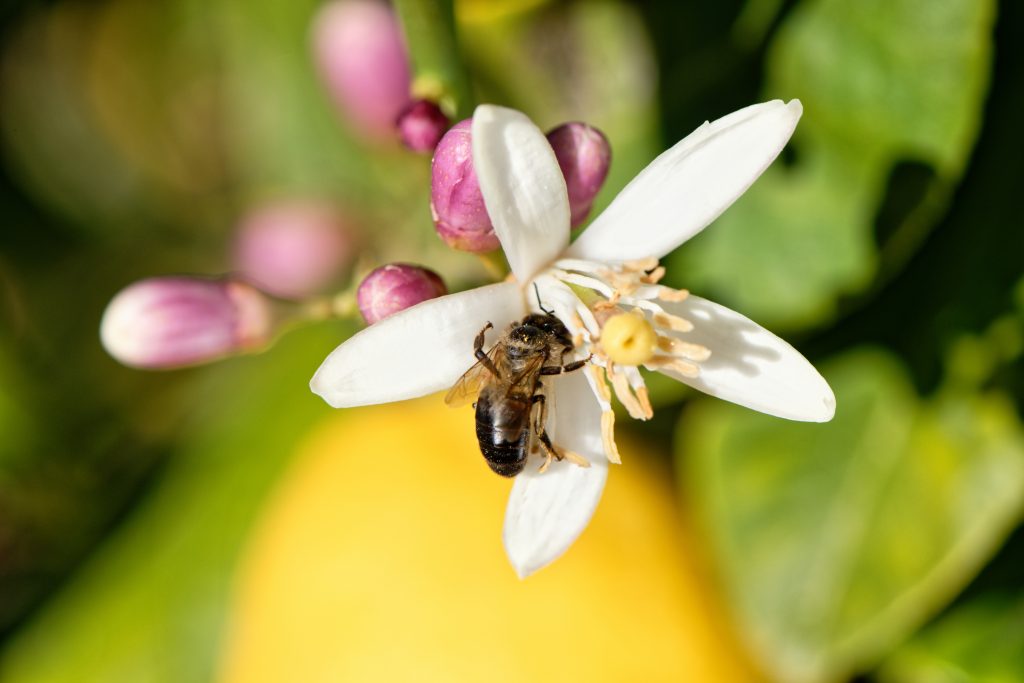 Below are the links to AILIMPO’s contributions to the public consultation of the Regulation.

AILIMPO is a national interprofessional, based in Murcia, officially recognized by the Ministry of Agriculture, Fisheries and Food of Spain and the European Commission, which represents the economic interests of producers, cooperatives, exporters and processors of lemon and grapefruit in Spain, a sector in which Spain is a world leader in fresh exports and ranks second in the ranking of processing countries, with an annual turnover of 700 million euros, generating 20,000 direct jobs and a turnover in ancillary industries of more than 250 million euros.