AILIMPO joins ANSE to promote the conservation of the LONG-FINGERED BAT (Myotis capaccinii), the only bat officially catalogued as “Endangered” in Spain that actually is very beneficial as natural pest control. 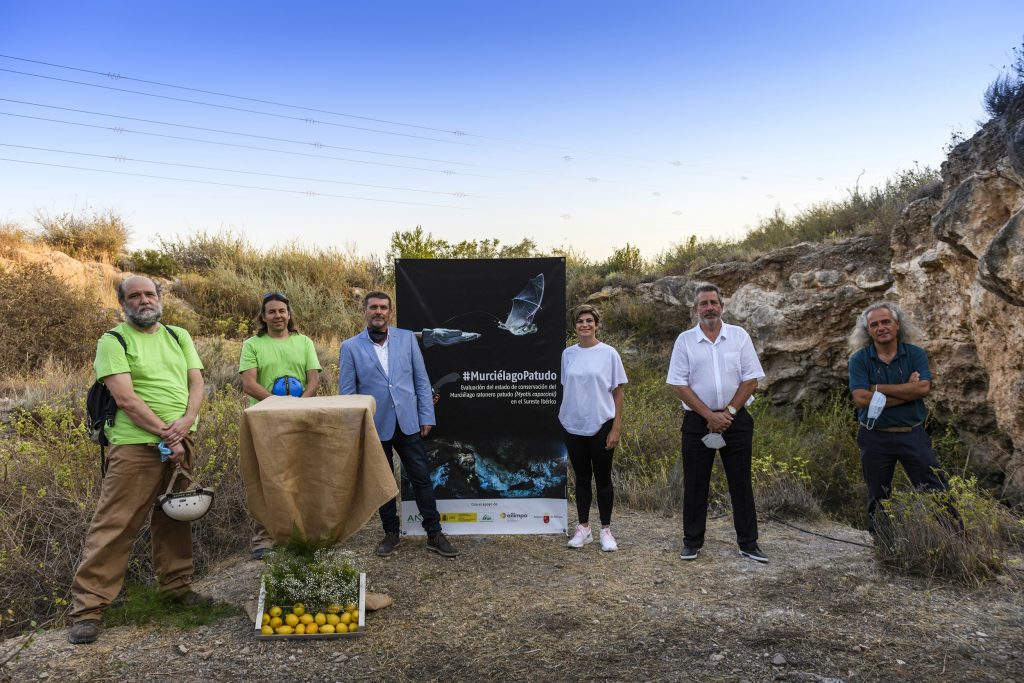 The Chairman of Ailimpo (Antonio Moreno) and the Director of ANSE (Pedro García Moreno) highlighted the importance of this joint venture aimed at establishing a framework of collaboration for the conservation of biodiversity in the environment of lemon and grapefruit crops.

The first of the agreements, signed with the ANSE Foundation, supports the creation of the first private bat reserve in the Iberian Southeast, established by the environmental organization through the purchase of the Cueva de las Yeseras (in the town of Santomera, one of the main lemon orchards area in Murcia-Spain). This cave was purchased by the Foundation in July 2019 for 25,000 euros and has been financed exclusively by private contributions through crowdfunding. Buying land in order to protect biodiversity is a practice that is becoming more common in many countries. It is another way of increasing the conservation effort to protect and recover wildlife, ecosystems, and ecosystem services.

In addition, both organizations have agreed to collaborate in the conservation of the LONG-FINGERED BAT (Myotis capaccinii), which is one the most valuable species in the cave of Las Yeseras, since it is the only bat officially catalogued as “Endangered” in Spain. This collaboration will be materialized through the co-financing by Ailimpo of the project “Evaluation of the conservation status of the big buzzard bat (Myotis capaccinii) in the Southeast of Iberia” developed by ANSE and supported by the Spanish Ministry for Ecological Transition and the Demographic Challenge, through the Biodiversity Foundation. Bats are one of the most diverse and important groups within the mammal world. They develop important ecosystem services such as pest control.

Both organizations consider that these initiatives will be an important starting point to integrate biodiversity in lemon and grapefruit production, as demanded by society and consumers. In addition, ANSE and AILIMPO highlight that the EU Green Deal – European Green Pact – establishes the preservation of biodiversity as one of its key axes, following the line of the SDG (Sustainable Development Goals) number 15 of the United Nations. In this context, the Spanish lemon and grapefruit sector is a pioneer in coordinating a working strategy for the future that integrates biodiversity into its activity with the collaboration of a leading environmental association such as ANSE.

ANSE, the Association of Naturalists of the Southeast is an NGO created in 1973, making it the oldest ecologist organisation of Murcia and Alicante, and the 4th oldest in Spain.

ANSE is a non-profit organisation, independent from any political party, and with its centre of activity in the Southeast of the Iberian Peninsula, although it has undertaken activities in other parts of Spain and even the North of Africa and other areas of the Mediterranean region.

By law, its functions include: Ensuring the proper operation of the food supply chain, Drawing up agri-food contracts and developing methods for monitoring and streamlining the use of phytosanitary products to guarantee the quality of the products and the protection of the environment, and boosting and promoting quality and excellence standards in the sector. The EU Green Deal as well as the EU Biodiversity Strategy are seen as an opportunity. 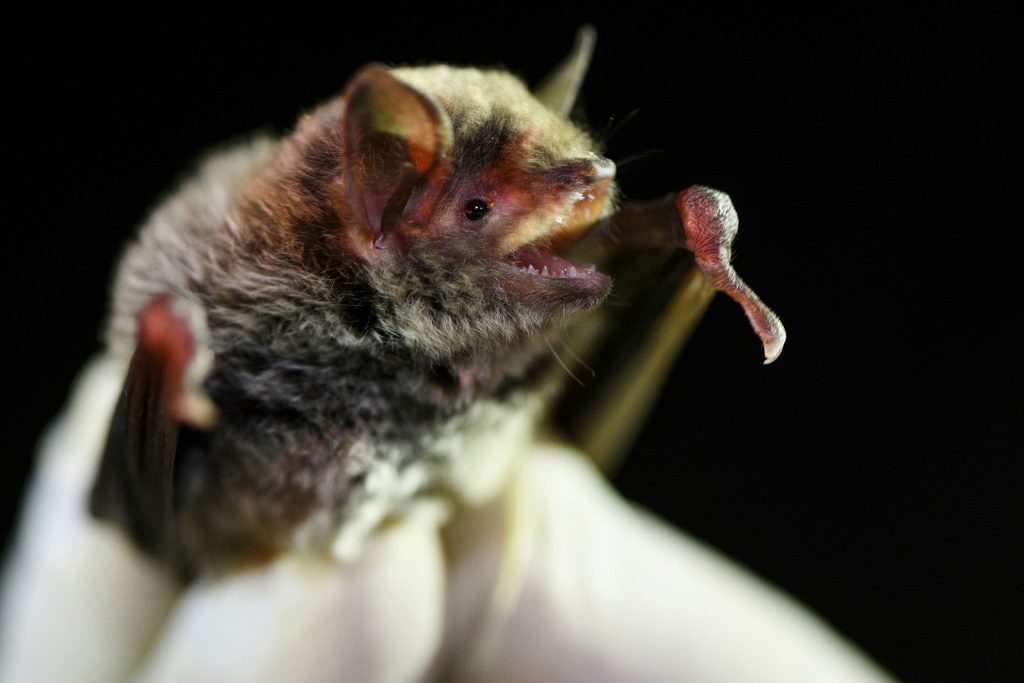 The Long-Fingered Bat, an unusual bat.